The Atmosphere Mind Over Mountain Adventure Race (MOMAR) returns to Cumberland, BC on September 26, 2015, for its 16th season.  This year’s race sold out in record time and with a record number of participants.

Over 550 racers will be participating in the MOMAR making it the largest adventure race in North America. About 15 percent of the racers reside in the Comox Valley, with the remaining 85 percent coming from all over BC, and as far away as Alberta, Manitoba, Saskatchewan, Ontario and Oregon.

According to the race director, Bryan Tasaka, the MOMAR continues to sell out at a faster rate every year.

“We are blown away by the demand for this year’s MOMAR,” says Tasaka. “Awareness of the MOMAR, and adventure racing in general, is growing again. Over 40% of this year’s participants are first time racers, with more on the wait list.”

“Cumberland is an amazing venue for adventure racing and it’s a big reason why this race has become so popular.  The community and businesses have been incredibly supportive and the trail network and scenery are world class.”

The MOMAR has partnered with the Cumberland Community Forest Society who will be running various fundraising campaigns throughout the race weekend. The race also supports the Make-A-Wish Foundation that grants wishes to children with life threatening illnesses.

The MOMAR is an off road multisport sprint adventure race that requires teams to mountain bike, kayak, trail run, and navigate through a series of checkpoints over scenic and rugged west coast terrain. The MOMAR series has staged 37 races in British Columbia, Canada over 16 race seasons. 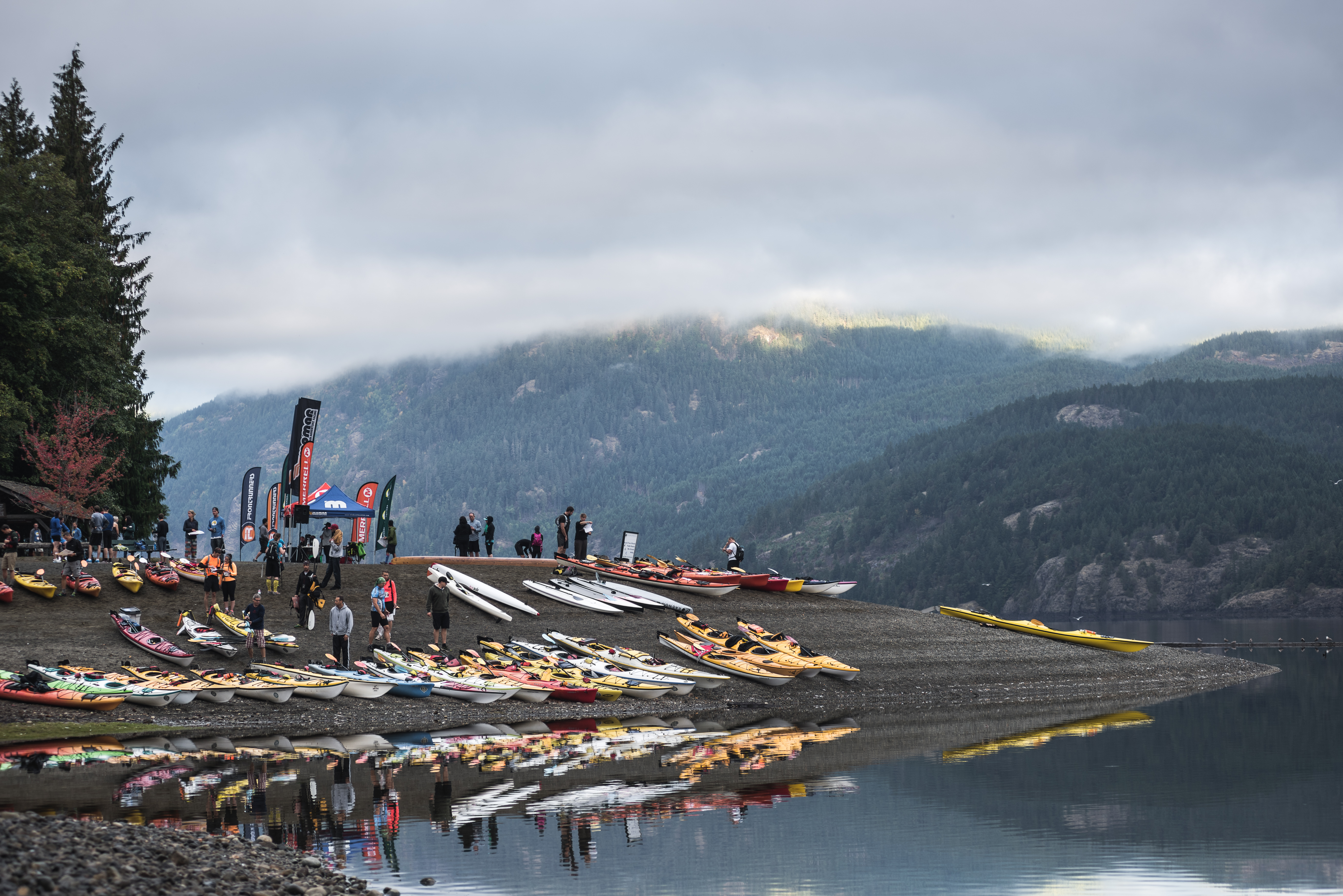 Kayaks at the 2014 MOMAR Cumberland, BC – Photo by Dave Silver 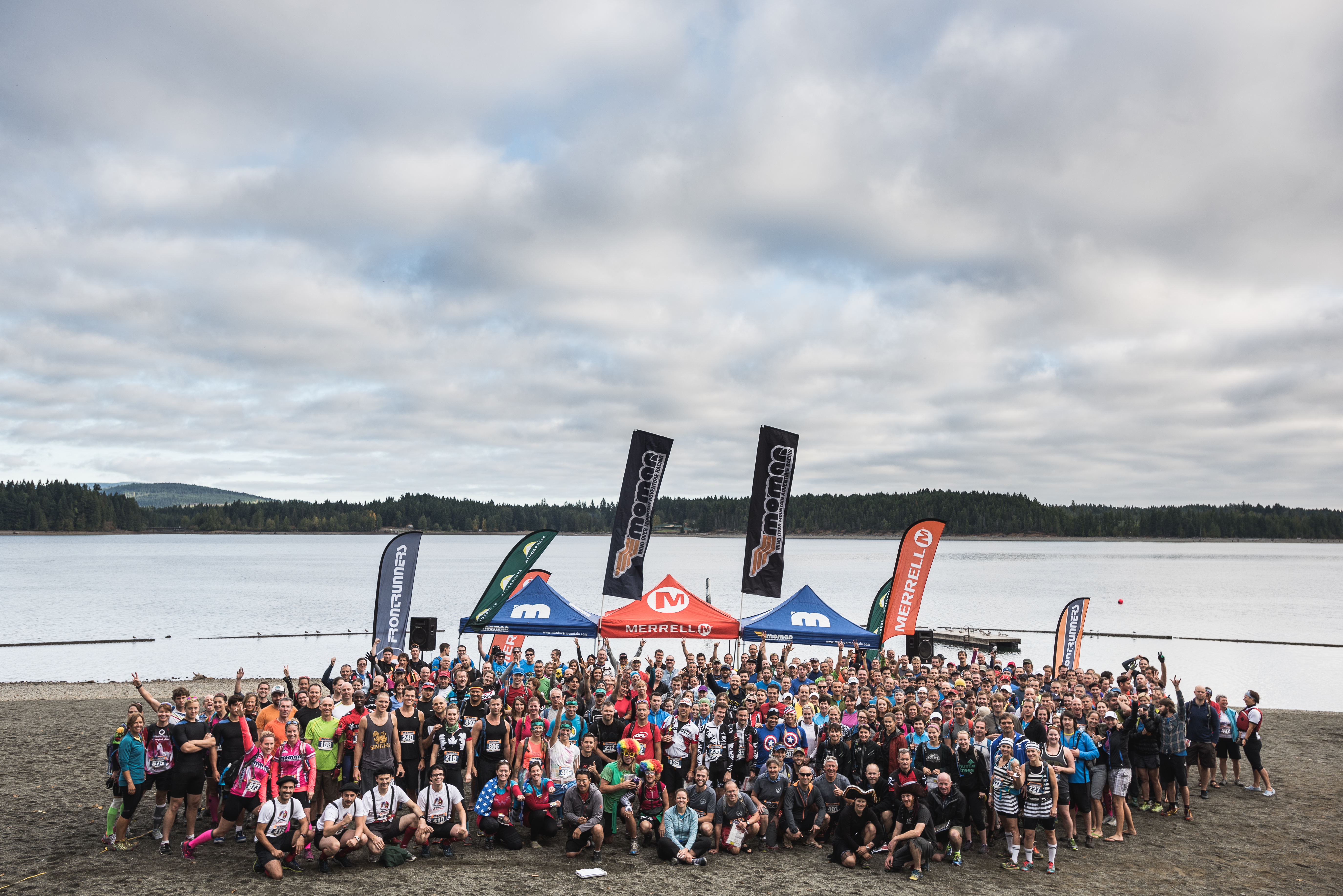