After a 2 year hiatus, Cumberland’s Victoria Day Celebrations came back with a bang, starting with a cinch tournament and ending over a week later with the Crowning of the May Queen. This years’ May Queen Party were Gabrielle Lacourse, the incoming May Queen, attendants Ellie Rodger and Addison Lewis, page boys Everett Robertson and Samuel Hass, and flower girl Kaitlyn Deneer.

Wednesday, the traditional fashion show and tea service was quite something, with the fashion show being produced by Lucky Village Enterprises. In addition to the May Queen party, who sported fashions from Rusty Rooster and Kradles, participants included Jipsi Tree Brick and Mortar, ROAM Studio and Store, West & Co. Consignment Boutique, Art Adventures, and Nadbrad Designs. More fanciful inclusions were Birds of a Feather Costumes by Kerry, dance from Cumberland Movement Connection, vinlok by Cathy Stoyko, Grunge Boot Fairies form the Cumberland Forest’s “Forest Story project”, and a sneak peek from Caresse Nadeau’s “Snakeskin Lightning” show. 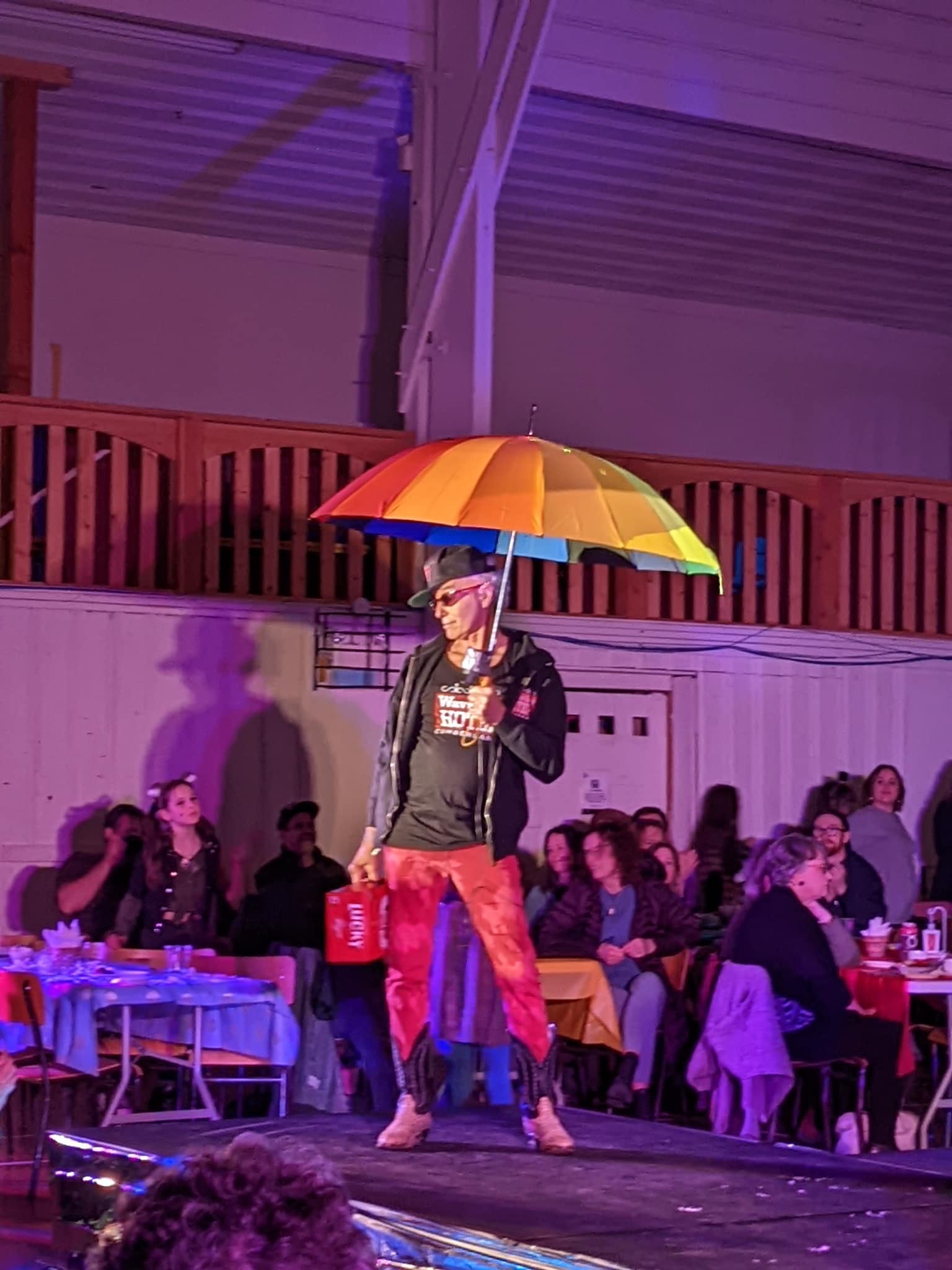 Vig Schulman representing The Waverley Hotel in the 2022 Fashion Show 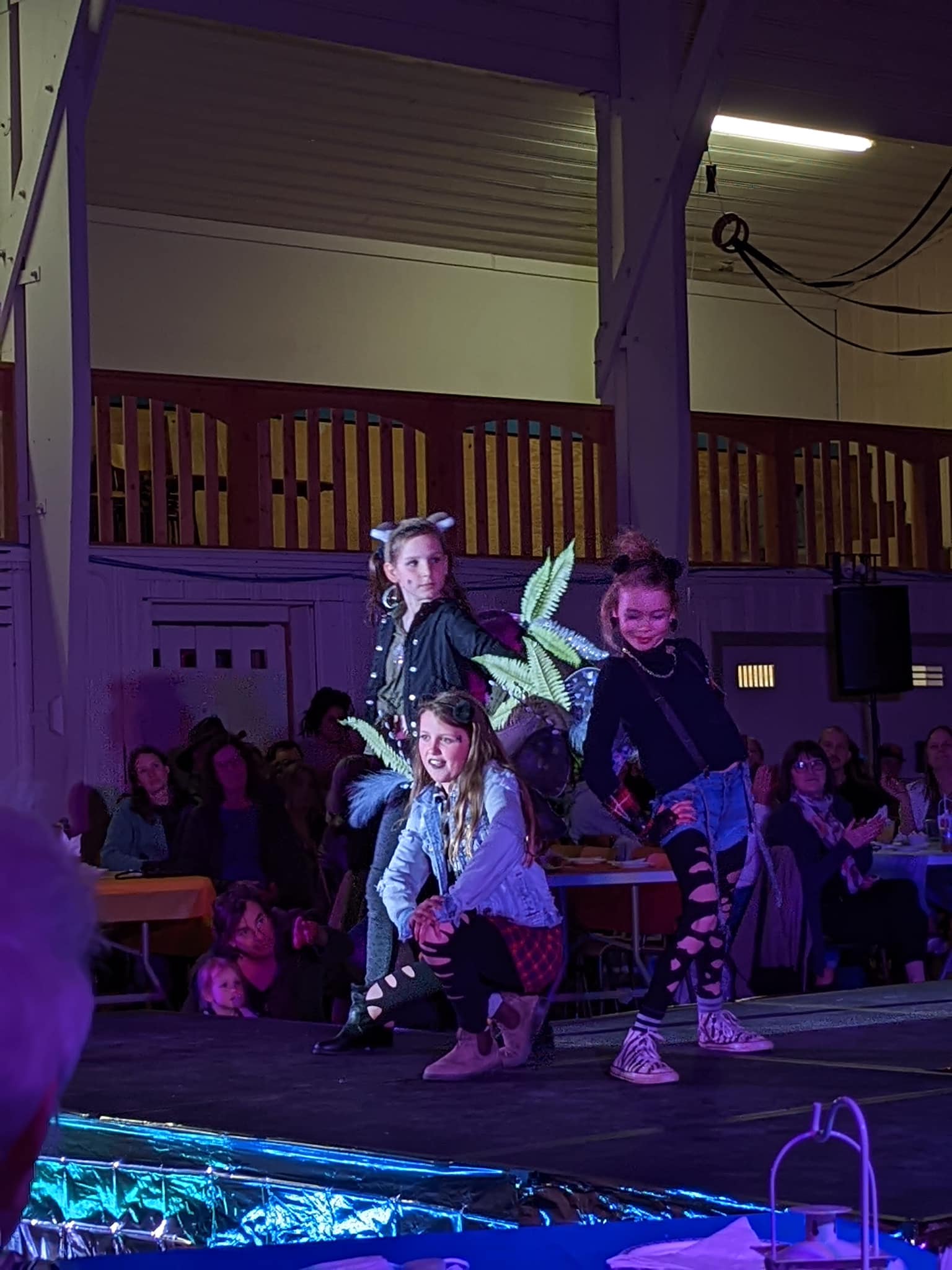 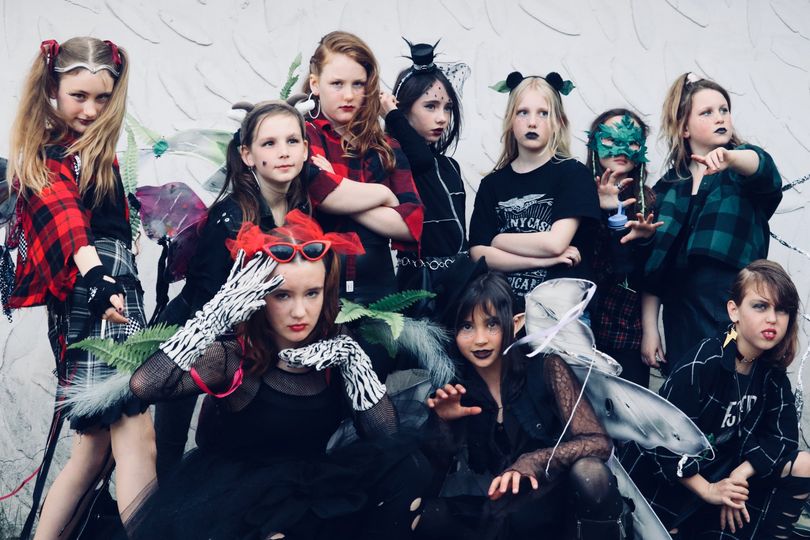 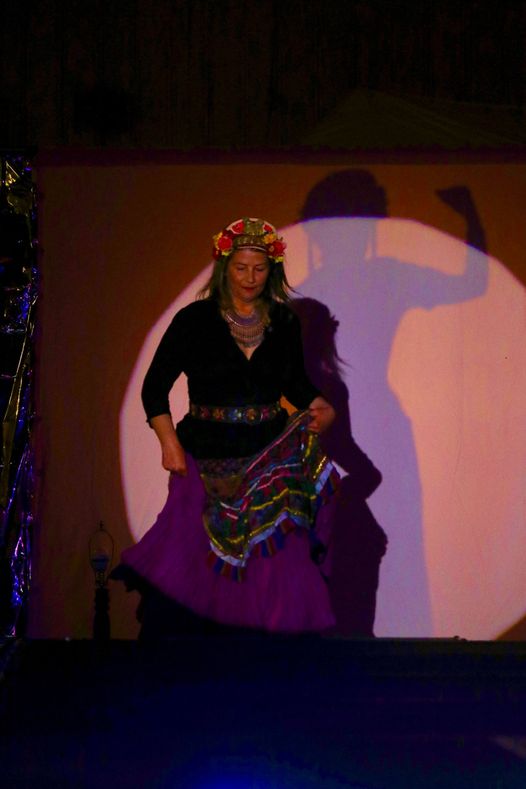 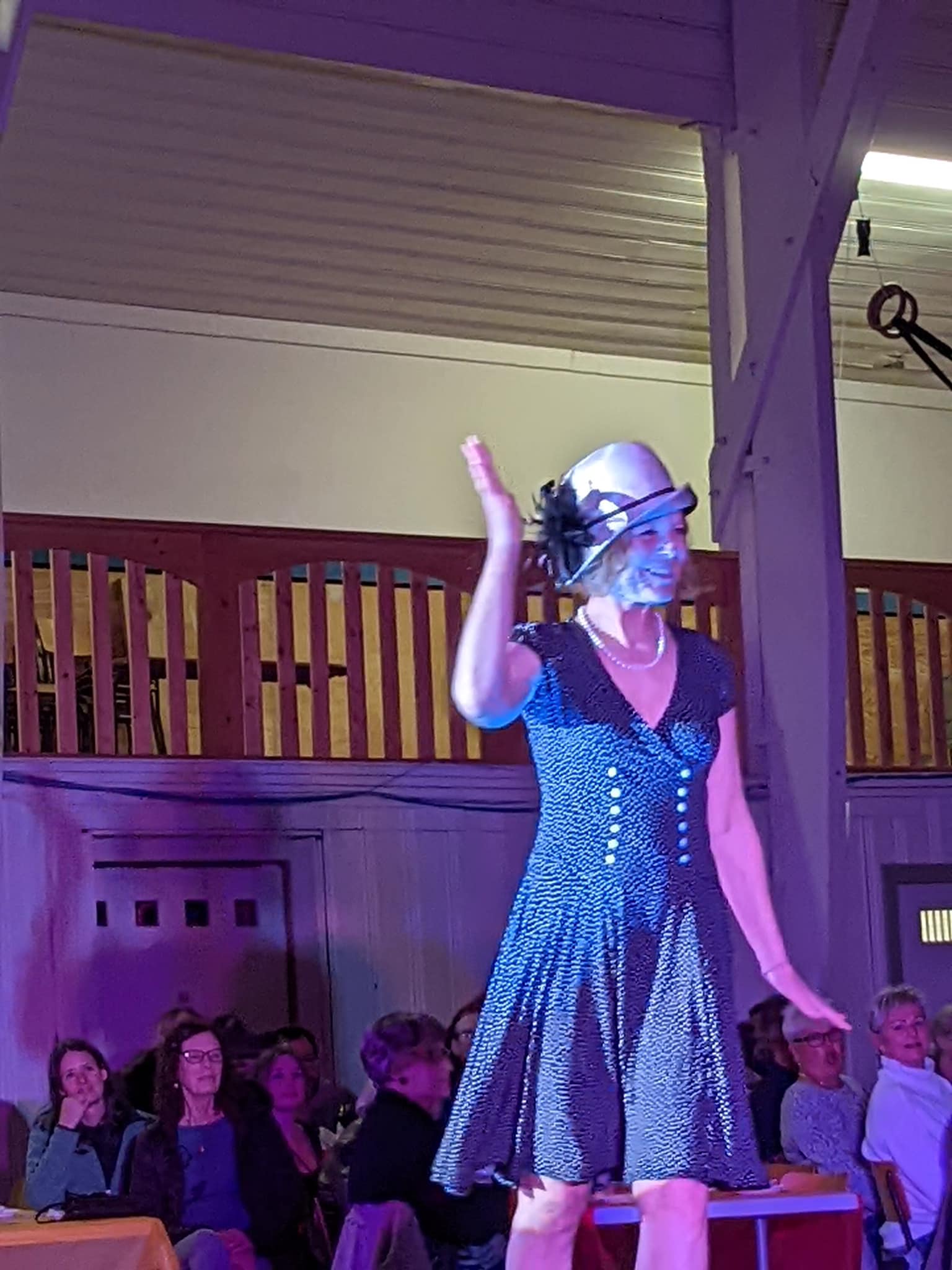 Saturday was Market Day, when Elevate the Arts hosts 4 blocks of outdoor market down Main Street, with live entertainment. On this day is the fabulously dangerous Soap Box Derby as well! Who won? Everybody! 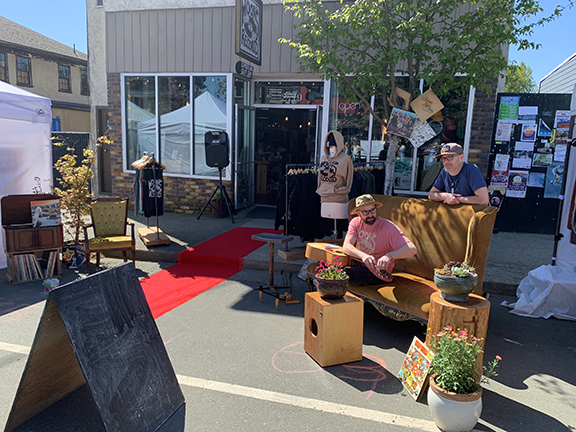 The Dangers of Childhood

Sunday was Sports Day in the park, with Old Timers Soccer, table tennis in the beer garden, more live music and the Doggy Fashion Show—it gave the human fashion show a run for it’s money! 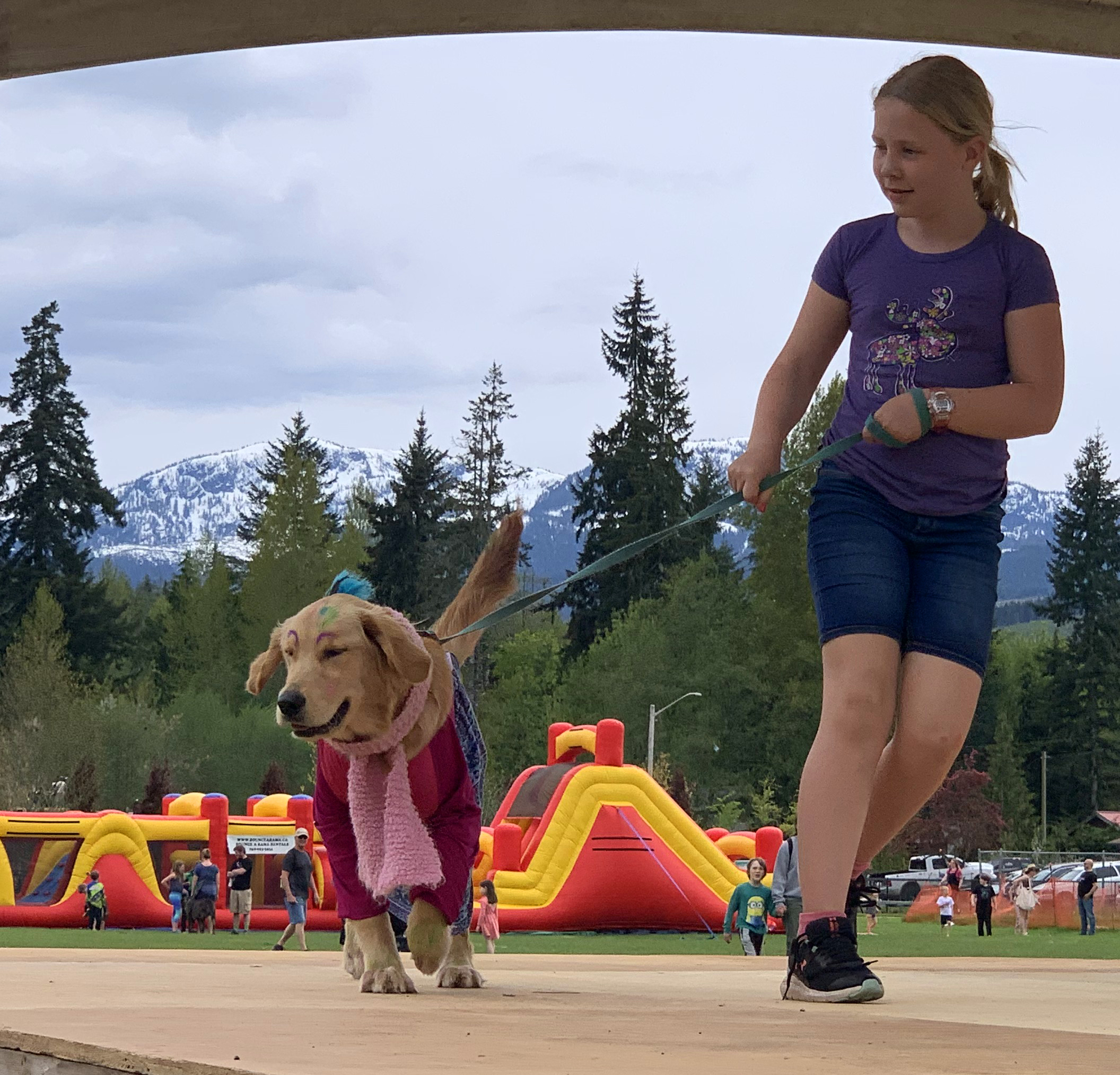 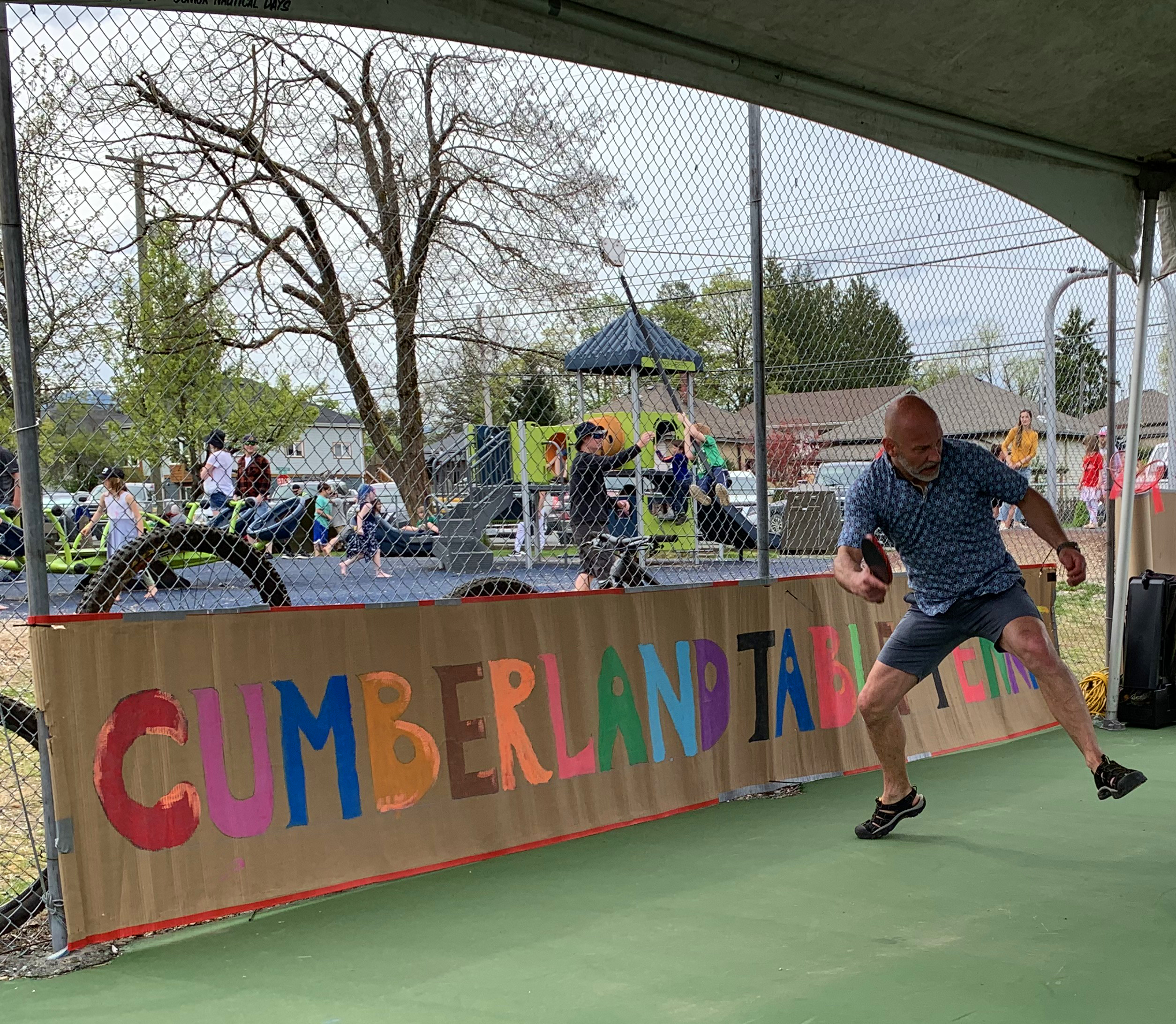 Table Tennis in the Beer Garden

Monday showcased our World Famous Parade—so much goodness! This year’s standout entry was the Cumberland Community Forest Society entry, featuring a huge Perseverance Water Dragon lovingly handcrafted over many weeks by Cathy Stoyko. Following the parade was Legends of the Maypole, the Crowning of the May Queen, Pipe Band formations and Pub Crawl, day drinking, and everyone just kind of konking out by around 5pm. 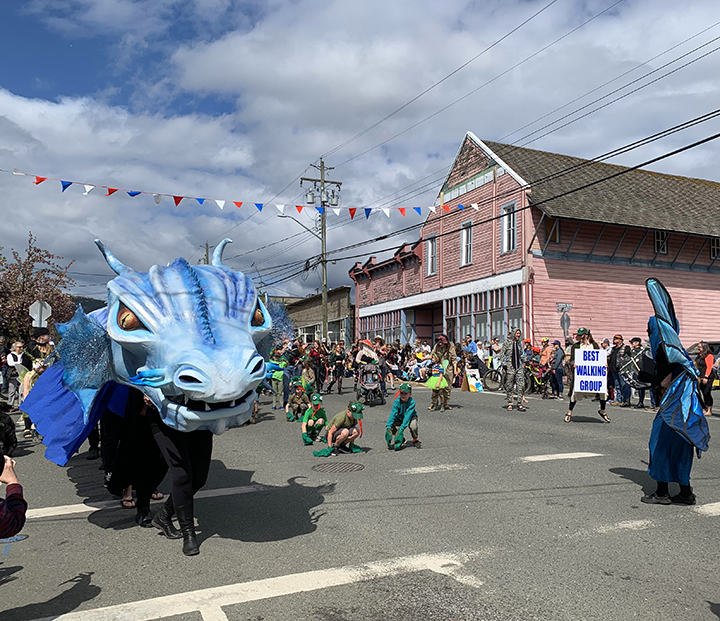 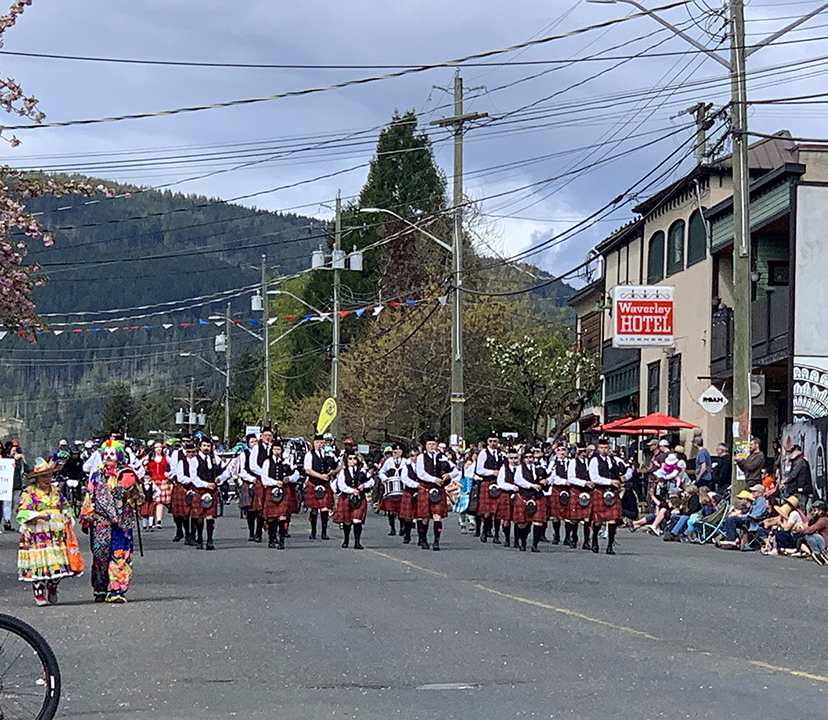 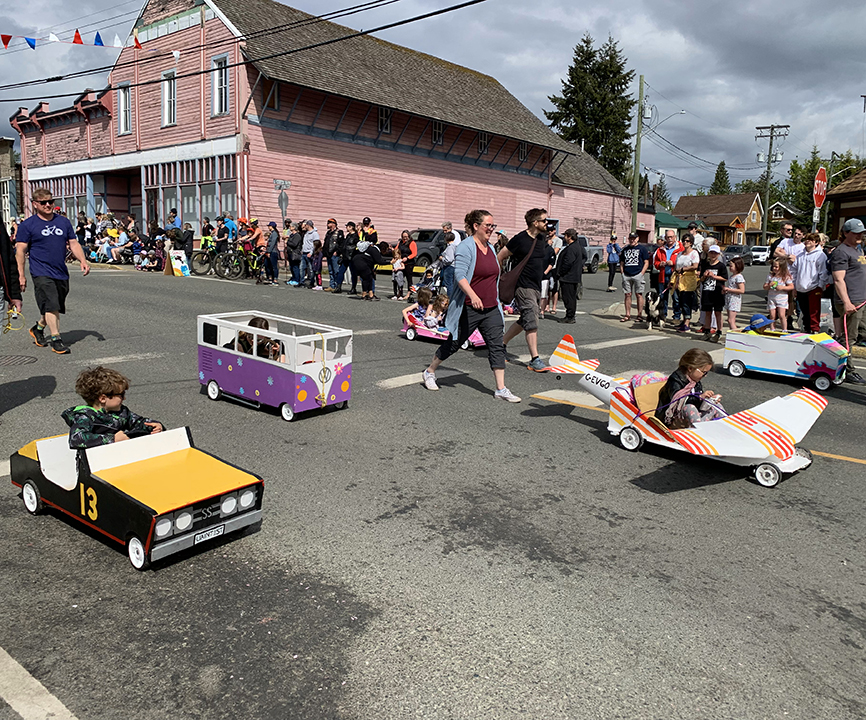 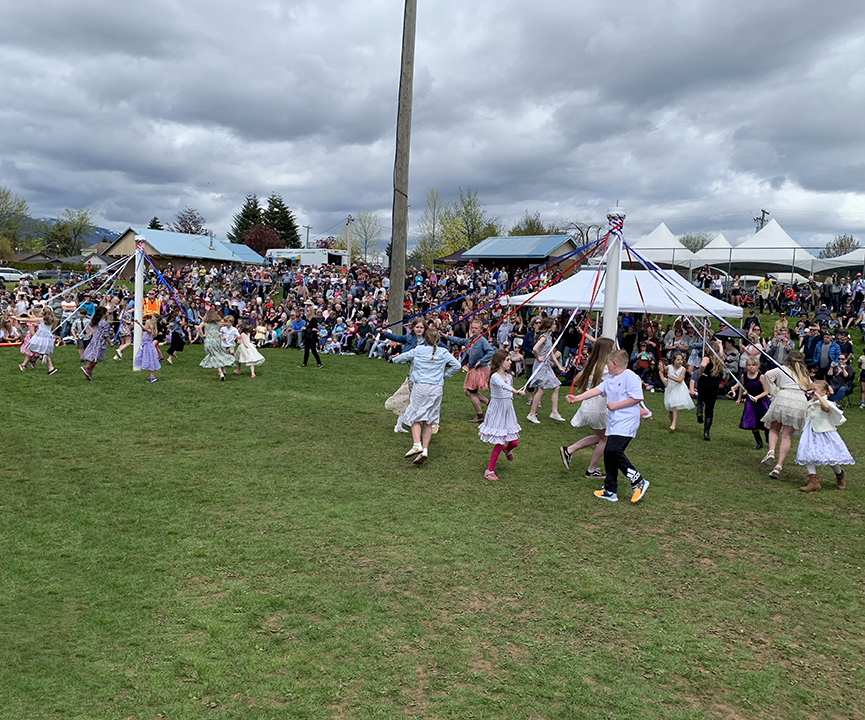 Legends of the Maypole.

Congratulations to the hosts, Cumberland Events Society, for keeping the dreams and traditions alive. 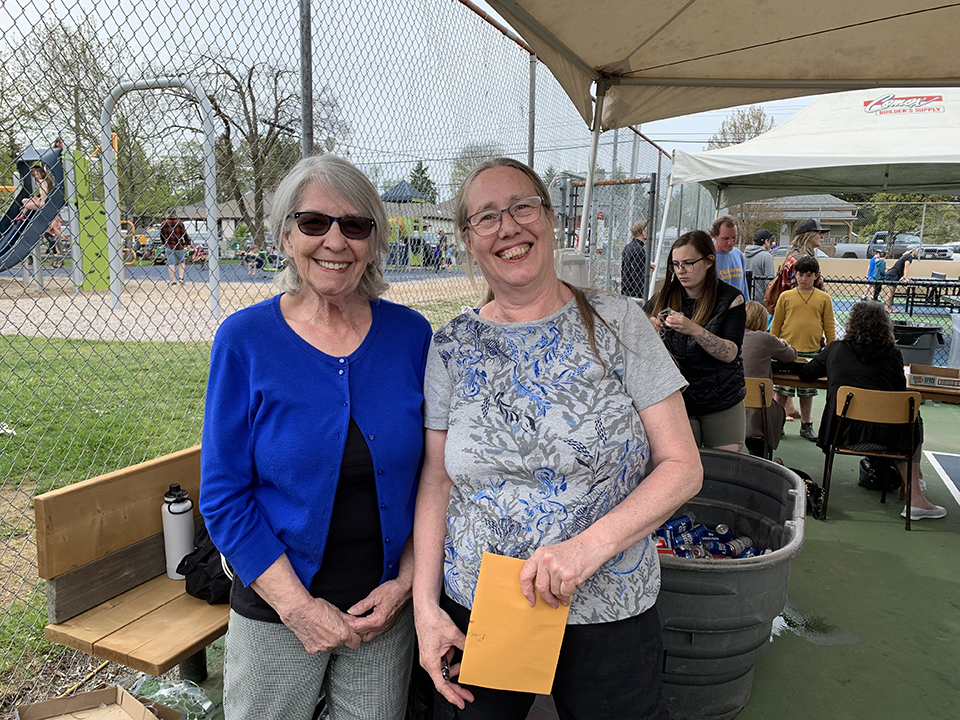