Fans of oddball indie dance pop, electronic dance mayhem, and lush dark soundscapes are in for a treat when two Vancouver LBGTQ artists drop into Cumberland Saturday, September 10. Devours and Kellarissa will be celebrating the release of their collaboration new single Change Your Mind on Mint Records. Completing the bill is the mysterious dream pop of Courtenay’s Suffer Fools, who have freshly released their own album The Rise & Fall of D. Debased. 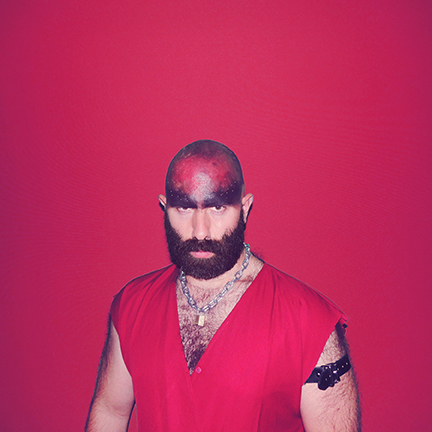 Devours makes confessional and confrontational hyperpop-adjacent electronic music while singing about masculinity, body image, self-love, and nostalgia. He has released three studio albums to date – the most recent being the double album Escape from Planet Devours. He has received coverage from Vice, Paste Magazine, Exclaim, KEXP, and the Globe and Mail, and has performed at festivals such as SXSW, Treefort Music Fest, Terminus, Vancouver Jazz Fest, and more. This will be Devours 2nd visit to the Comox Valley; Cancade fondly recalls his first show here in 2019: “I’m excited to return to Masonic Hall! I had an amazing time! I immediately sensed a warmth and openness from the community there. I have been waiting patiently for the right moment to return, but the pandemic hasn’t been easy.” He elaborates on what to expect at a Devours show. “Intensity, honesty, synth sorcery, imperfect-but-passionate vocals, big glittery eyebrows, and a lot of dancing.” 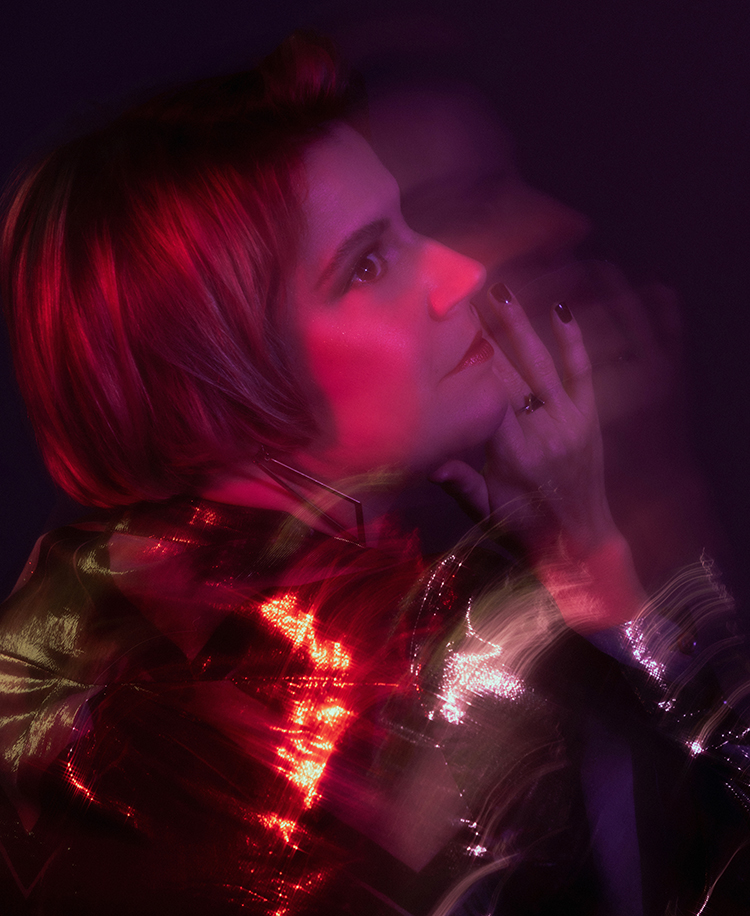 Co-headlining is Kellarissa (Finnish for “in the basement”) the solo moniker of synth-pop artist Larissa Loyva, whose two-decade-long output of exacting pop music also includes her critically acclaimed collaborations with Nicholas Krgovich in the chamber pop band p:ano, synth-pop duo Fake Tears, early pop-choir ingenues The Choir Practice, as well as stints as a touring member of How to Dress Well and Destroyer. She is best known for layering vocals and synthesized sounds, and for making abstract themes relatable through her daring, driving synth-pop. She has just released Voice Leading, her fourth full-length album with Mint Records. It is a vulnerable, self-realized ode to female desire, regret, shame, self-compassion, and cautious healing.

Kellarissa and Devours were drawn to one another as kindred spirits longing to carve out a space for their queer, pop-infused synthwave. After touring together in 2018 it was a natural progression to collaborate on a song, which finally materialized in the form of “Change My Mind”. Cancade laid out the tracks and fleshed out the chorus, while Loyva contributed the verses, their voices effortlessly blending together to create a bittersweet anthem about having second thoughts.